Welcome Prof. S.A. Sherif, University of Florida, USA to be the TPC! 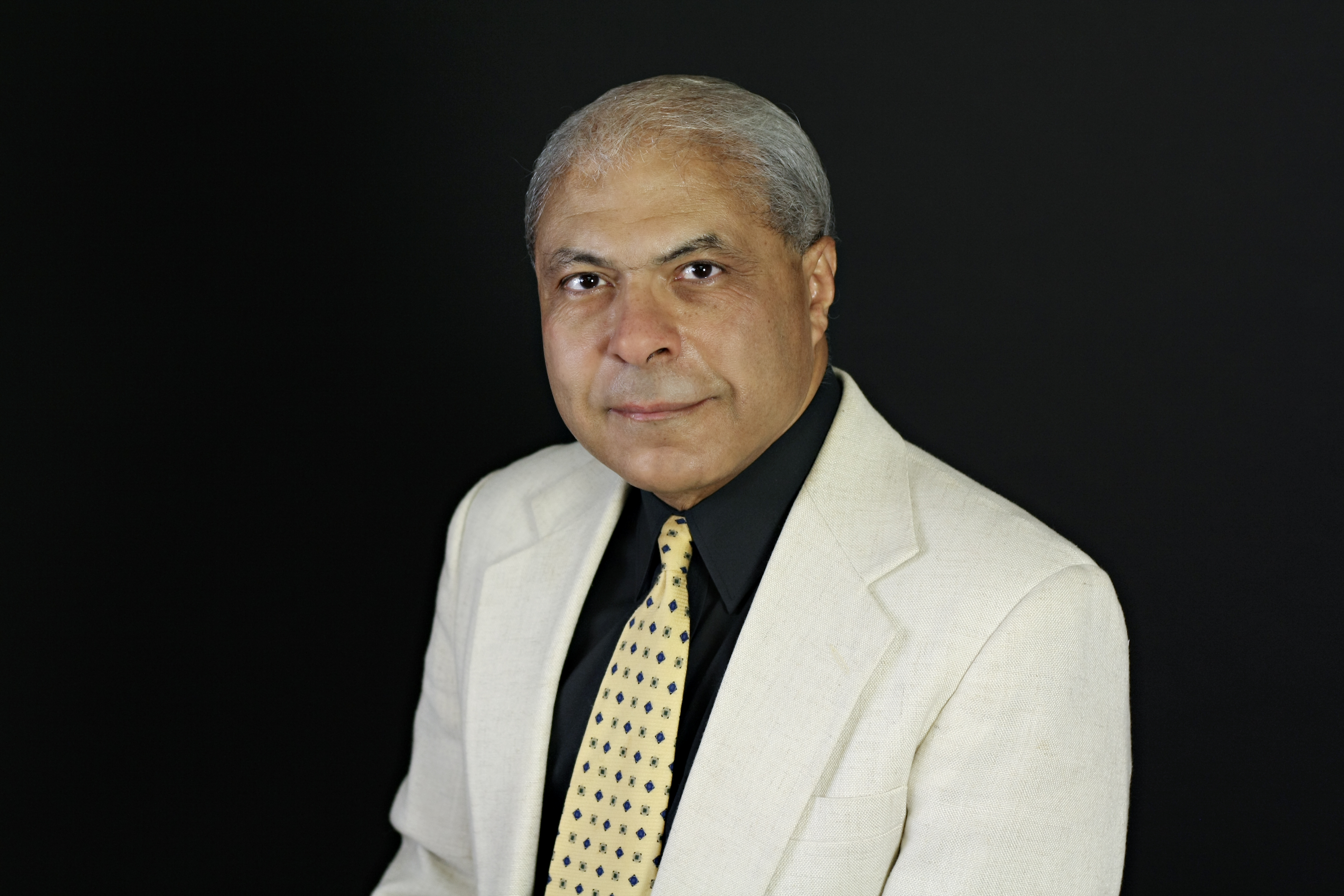 Dr. S.A. Sherif is a tenured Professor of Mechanical and Aerospace Engineering and is the Founding Director of the Wayne K. and Lyla L. Masur HVAC Laboratory, the Director of the Industrial Assessment Center and the Director of the Mobile Energy Laboratory at the University of Florida. He served as Co-Director of the Southeastern Center for Industrial Energy Intensity Reduction at the University of Florida (2009-2013). He also served on the faculties of the University of Florida (1991-present), University of Miami (1987-1991), and Northern Illinois University (1984-1987). He is a Life Fellow of the American Society of Mechanical Engineers (ASME); a Life Fellow of the American Society of Heating, Refrigerating and Air-Conditioning Engineers (ASHRAE); a Fellow of the Royal Aeronautical Society; an Associate Fellow of the American Institute of Aeronautics and Astronautics (AIAA); a Vice President of Commission B-2 on Refrigerating Equipment of the International Institute of Refrigeration; a Member of the Advisory Board of Directors of the International Association for Hydrogen Energy; and a Founding Member of the Board of Directors of the American Society of Thermal and Fluids Engineers (ASTFE). He served as Editor-in-Chief of the ASME Journal of Thermal Science and Engineering Applications (2014-2019), Editor-in-Chief of the ASME Journal of Solar Energy Engineering (2020-2025), and as Subject Editor of the International Journal of Hydrogen Energy (2005-2011). He has also served as Subject Editor, Associate Editor, or Editorial Board Member of 30 other archival journals. He has one book, 20 bound volumes, 24 book chapters, 350 refereed papers, 200 technical reports, and two US patents.